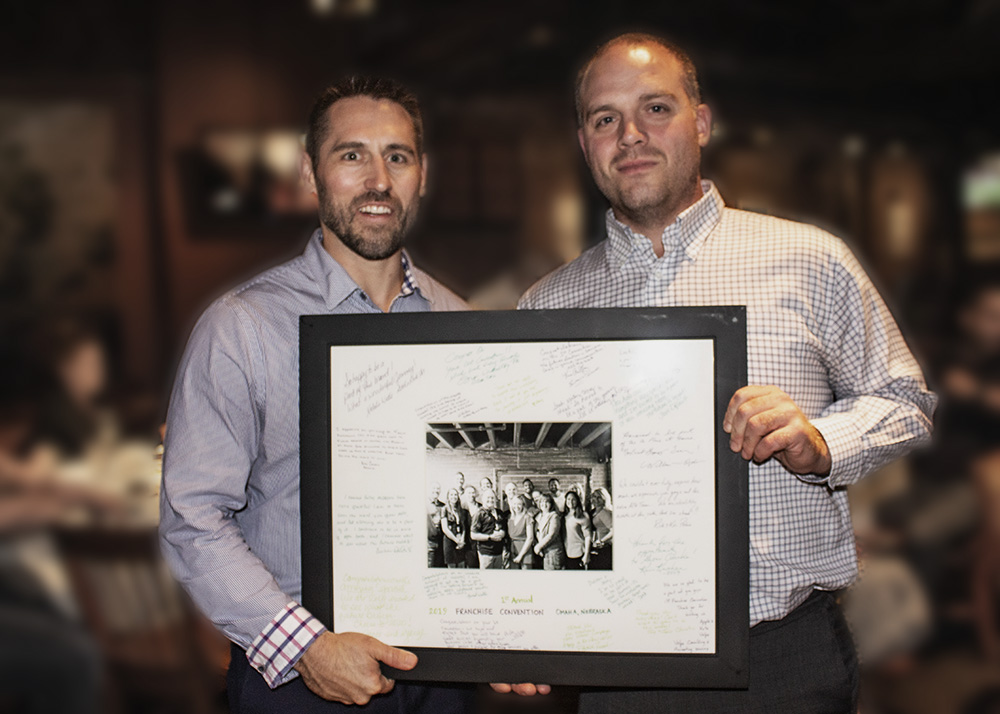 A Place At Home opened its doors in North Texas on Monday, October 14th. It is the tenth APAH location to open its doors nationwide. APAH has launched other franchise locations in Austin, TX, Colorado, Michigan, California, Oregon, Arizona, Arkansas, and Papillion, Nebraska. The corporate headquarters is located in Omaha, Nebraska.

Founders Jerod Evanich and Dustin Distefano opened APAH in 2012. Both men shared a passion for making changes in senior care. They created a continuum of care model to ensure APAH would be a true solution, rather than just another home care agency. This model includes four service lines which are in-home care, care coordination, senior living alternatives, and staffing.

A widely positive response led to exponential growth, ultimately culminating in the decision to open franchising opportunities across the nation. The first new franchise opened its doors in 2017 in South Denver with owners George and Grace Bradley.

This year Evanich and Distefano celebrated their tenth location by launching the First Annual Franchise Convention, where they brought all of their new franchise owners together, giving them an opportunity to socialize and benefit from a number of seminars.

“It’s the first of many milestones for the franchise system,” said Evanich.

“The growth we’ve seen since 2017, and hosting our first annual franchise convention, is a significant turning point for our brand. We’ve gone nationwide, and are in discussion with a prospect to potentially go international in order to reach more seniors in need of our services,” adds Distefano.

Evanich said they focus on finding the right people to expand their brand. “More and more entrepreneurs are looking for meaningful business opportunities, as well as a quality service model they can stand behind.”

Equal Opportunity Employer ©2023 A Place At Home All franchise locations are independently owned and operated.