Over 900 up and coming franchise companies from around the world entered into this years NextGen in Franchising Global Competition that takes place at the International Franchise Association (IFA) Annual Convention. 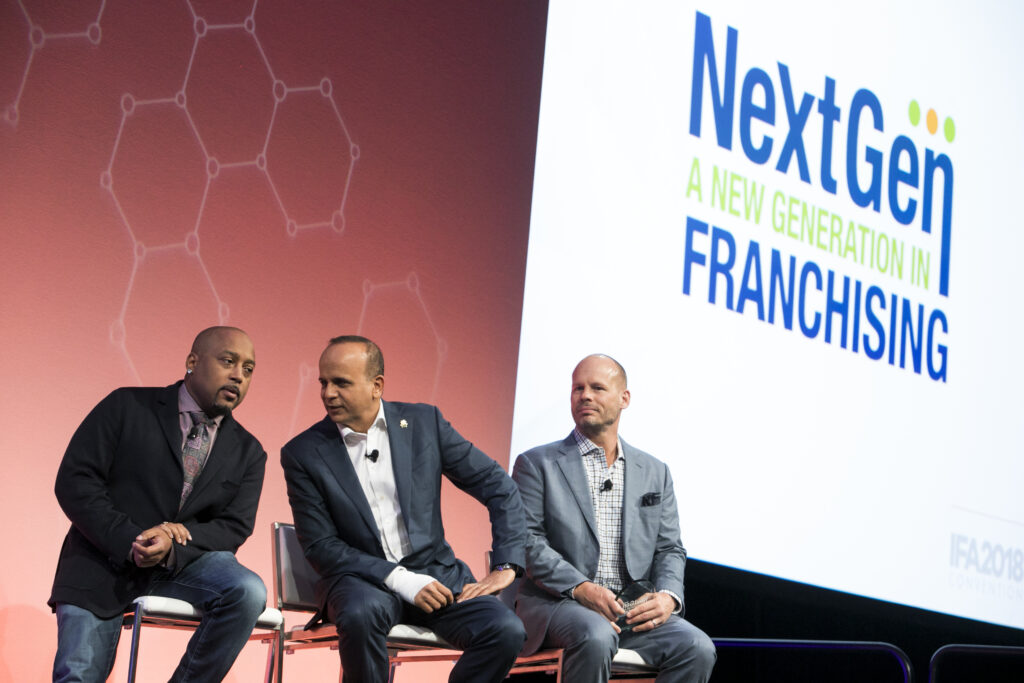 A Place at Home’s Senior-Focused Care model caught the eye of the judges and was awarded as a winner of NextGen. Of the 900 companies, 20 were awarded as NextGen winners. These winners were awarded with:

Jerod Evanich, President of A Place at Home, was thrilled to be a part of the competition and added,

“Although A Place at Home did not make it to the final stage, being one of the top franchise companies was an honor. Pitching in front of so many industry experts, was an experience I will never forget. The educational opportunities and ability to learn from high level executives and owners was invaluable, and, most importantly, the connections and friends that were made will last a life time. Also, meeting Daymond John was pretty awesome too. “ 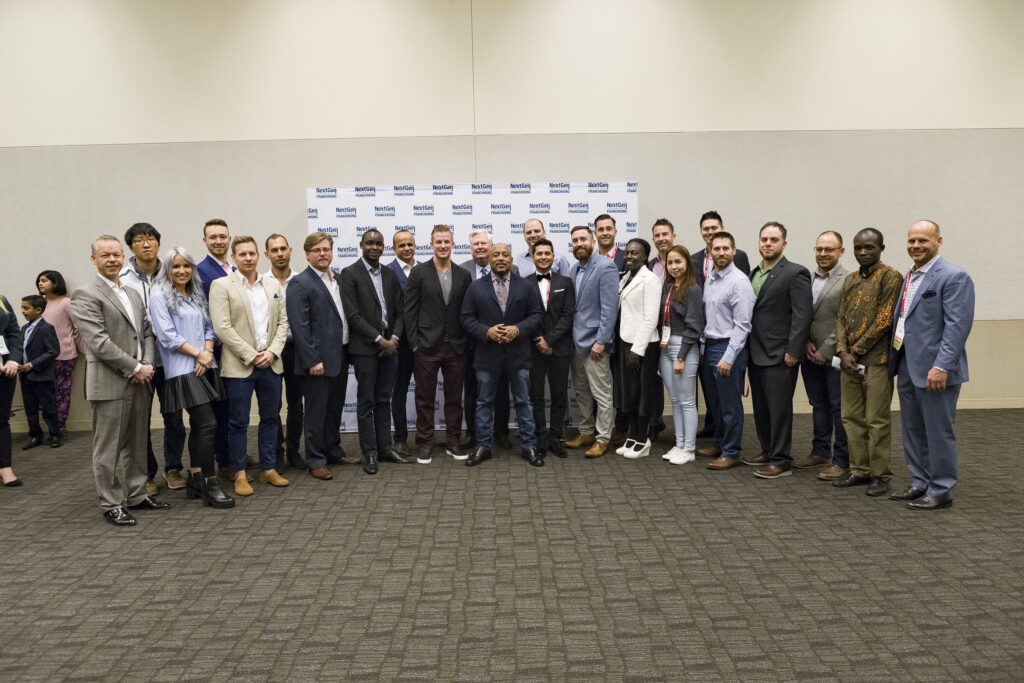 To learn more about the NextGen Global Competition and to see featured article with all the NextGen winners, take a look at the following articles, check out International Franchise Association Foundation Announces Grand Prize Winners of 2018 NextGen in Franchising Global Competition, and IFA NextGen Announcement

Equal Opportunity Employer ©2022 A Place At Home All franchise locations are independently owned and operated.